1876 - James Jackson Jarves publishes, “A Glimpse at the Art of Japan” 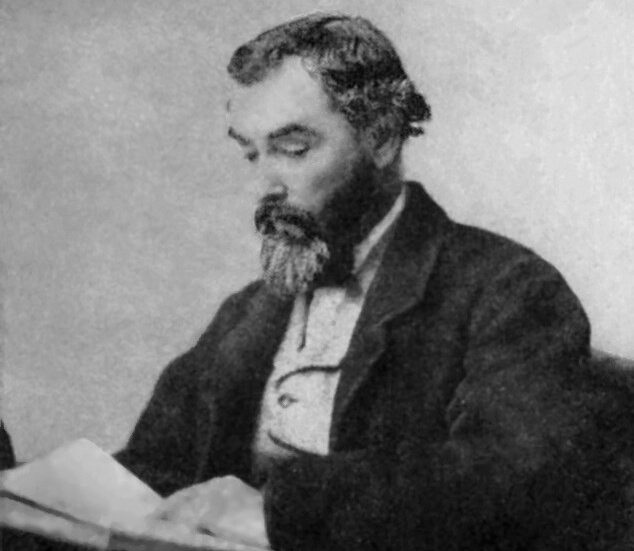 Born in Boston, MA, in 1818, James Jackson Jarves was a prominent author, critic, and art collector. An important contributor to American art scholarship, Jarves’ A Glimpse at the Art of Japan was one of the first serious American books published on Japanese art. Published at a time when many considered Japanese art a mere curiosity, A Glimpse at the Art of Japan attempted to explore historical, religious, and social influences on the development of art in Japan. Despite Jarves’ relatively limited experience with Japanese art, he recognized the fundamental creative principles of Japanese art, stating,

“The absorption of the artist in his object communicates itself to the spectator. Be it a mere blade of glass, bit of vine, branch of blossoms… a shrub bowed down by the wind, bird pluming itself or sweeping on its prey… in short any condition of its existence, a Japanese draughtsman is sure to give it genuine characterization and make it appear at its best.”