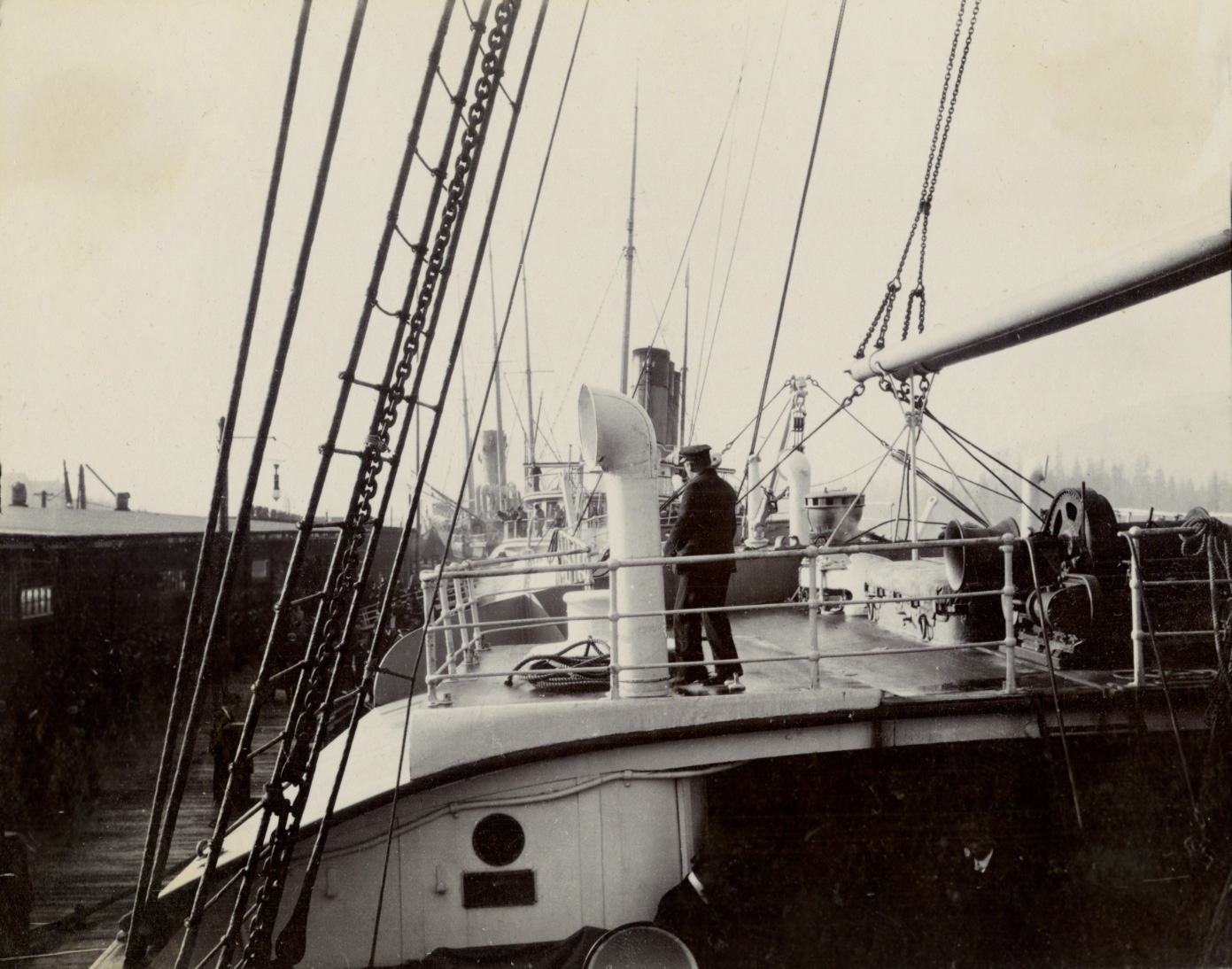 “The great white steamship that catches the eye first in the harbor is one of the three swift magnificent twin screw steamships recently placed on the route between Vancouver and Japan, by the Canadian Pacific Railway Company, the like of which has never been seen in Pacific waters. Think of it. We are within ten days of Yokohama—of wonderful Japan!”

Wright began his journey to Japan on February 14, leaving Oak Park and traveling from Chicago by train via the Canadian Pacific Railway. The architect’s traveling companions included his wife, Catherine, and Ward and Cecilia Willits, clients from Highland Park, Illinois, for whom Wright designed one of the first Prairie houses in 1902.

Their route took them through the remarkable landscape of Glacier National Park, where they stayed at the Glacier house, “a delightful hotel situated almost in the face of the Great Glacier and at the foot of the grandest peaks of the Selkirks—Sir Donald—an acute pyramid of naked rock shooting up nearly eight thousand feet.” 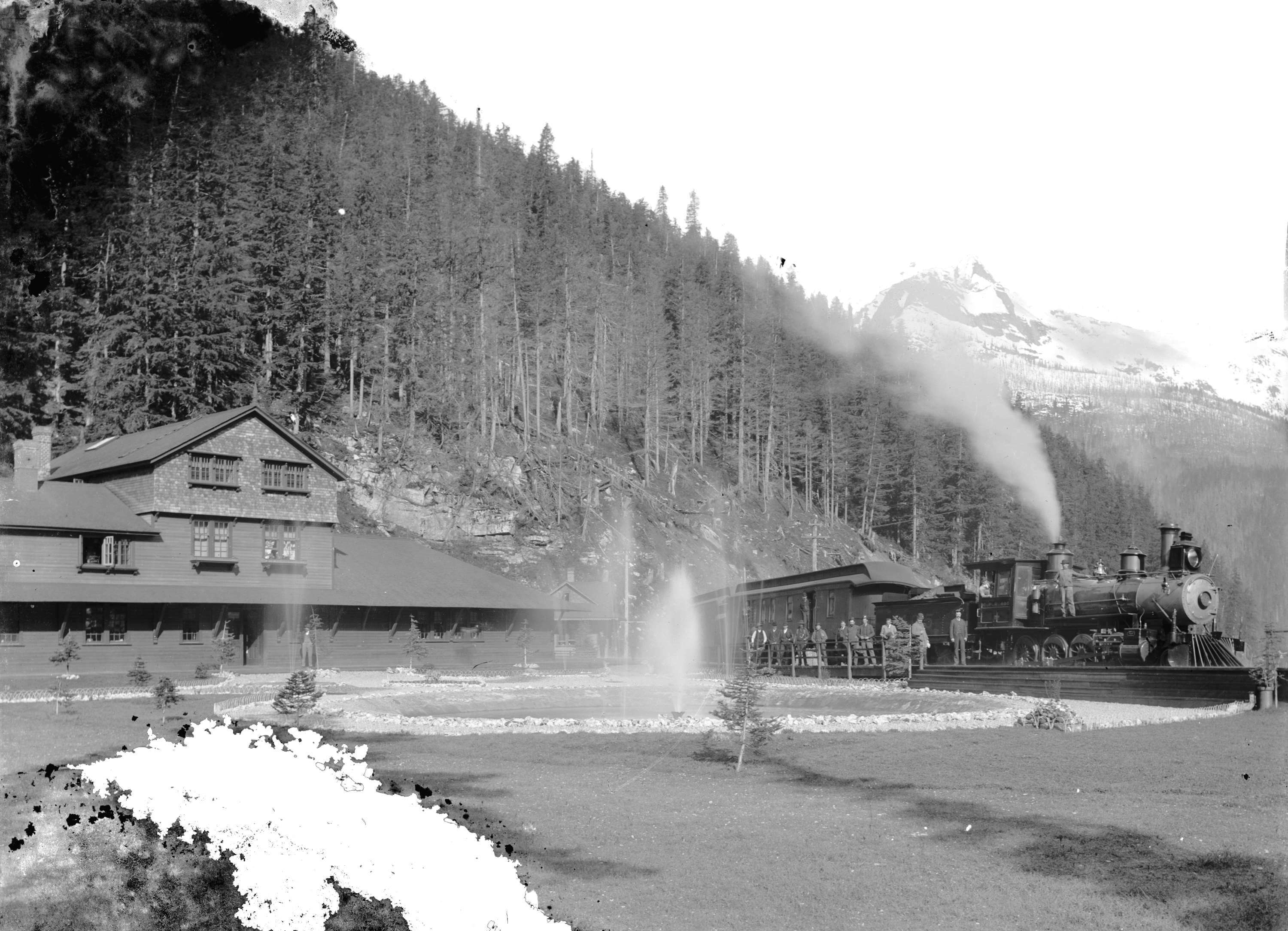 Passage to Japan was by steamship from Vancouver Harbor. Since the late 1880s, the Canadian Pacific Railway had operated several luxury vessels to Asia. On February 21, 1905, Wright and his party departed Vancouver Harbor on the Empress of China, destined for Yokohama, Japan.

Five photographs of Vancouver Harbor are included in Wright’s album. 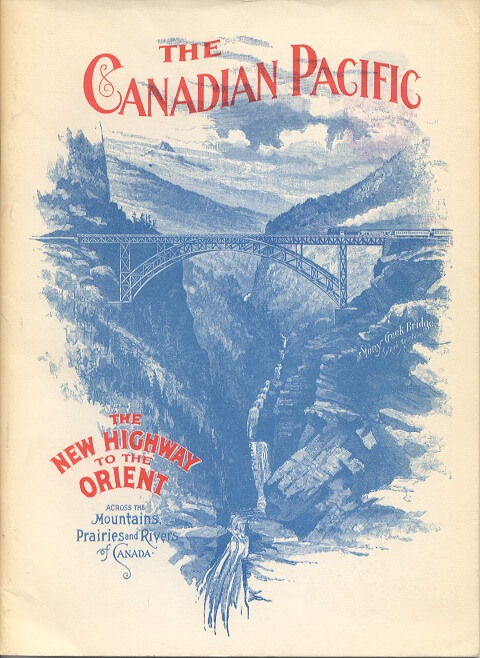