1887 - Wright moves to Chicago to become an architect 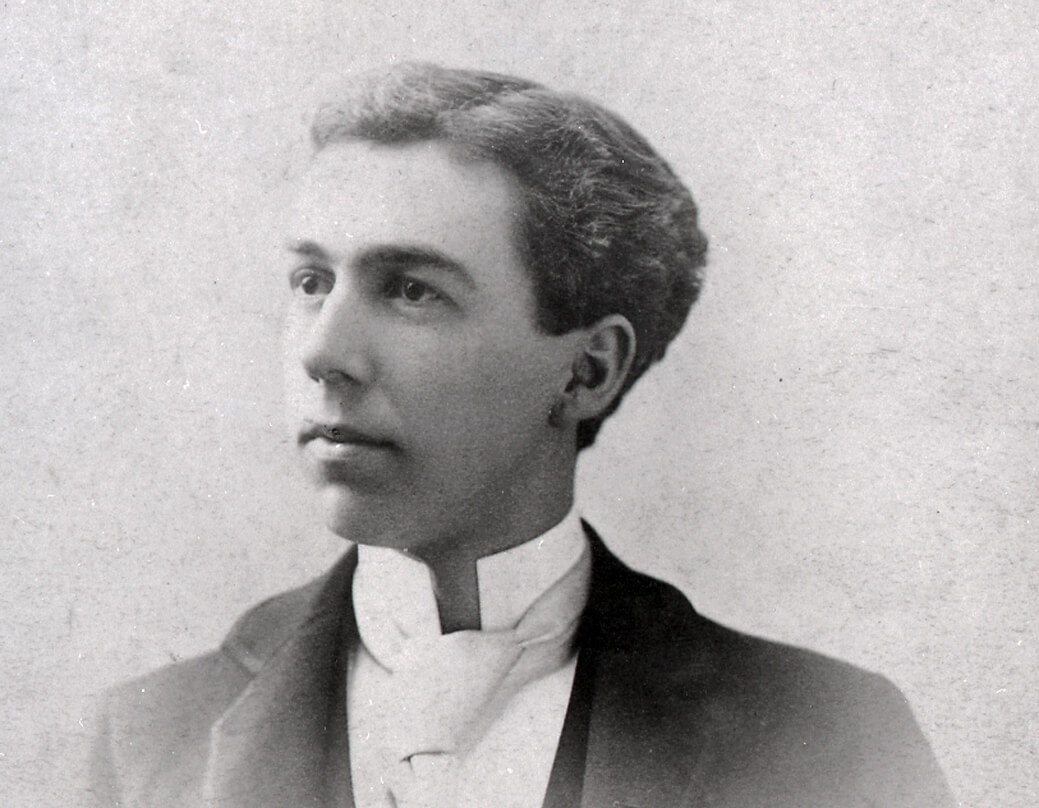 Frank Lloyd Wright’s architectural principles were forged in the pioneering environment of late-nineteenth-century Chicago. Arriving in 1887, Wright would spend the first thirty years of his career working in the city and its suburbs.

Wright first secured a position in the office of Joseph Lyman Silsbee, whose “superior talent in design,” Wright stated, “had made him respected in Chicago.” Several of Wright’s Prairie School contemporaries, including George Washington Maher and George Elmslie, passed through Silsbee’s office, and the architect’s work informed Wright’s earliest theories on residential design.

Wright’s introduction to Japanese art and culture most likely came through Silsbee, who was an avid collector of Japanese art. Silsbee’s cousin, Ernest Fenollosa, was one of the first Western experts in East Asian art and literature, serving as Professor of Philosophy at Tokyo University, Curator of the Imperial Museum of Japan, and Curator of Oriental Art at the Museum of Fine Arts, Boston.